How Do Indiana City Courts Work?

Cities that do not have City Courts may decide to enter an interlocal agreement with a city that has established its court and is located in the same judicial circuit, to hear ordinance violations that would have fallen under its jurisdiction.

There are currently more than 45 City Courts in the Indiana court system. These courts are headed by a judge, who is elected by the city in a partisan election. Only individuals that are residents of a city at the time of the election are eligible to become City Court judges. These individuals must also be licensed to practice Indiana state law. However, individuals elected before July 1, 2015, are not required to be lawyers and may continue to serve successive terms if re-elected. City Court judges serve four-year terms, and an elected judge can run for re-election as many times as possible before the age of 75. In situations where the judge is temporarily absent or unable to act, the judge has the authority to appoint a special judge. This special judge must be a reputable practicing attorney, and the special judge shall have all the powers and perform all the duties of a City Court judge.

Trials in Indiana City Courts are typically heard without a jury. However, the defendant has the right to demand a trial by jury. City Courts are not courts of record, so appeals from this court go to either an Indiana Circuit Court, Superior Court, or Probate Court, where they are decided afresh. The timeframe for a court case heard in a City Court varies from city to city. However, once a decision is issued, parties that wish to appeal must do so within 30 days.

Court records from cases heard in Indiana City Courts can be obtained online via the Indiana judicial system’s case search website, or in person. Parties that wish to utilize the online method of obtaining these records will have to provide either the case number of the required case or the names of the parties involved. This includes the names of the litigants or the names of the attorneys involved if any. Obtaining court records in person requires contacting the office of the Court Clerk at the court where the case was heard.

Contact information for Indiana City Courts can be gotten below: 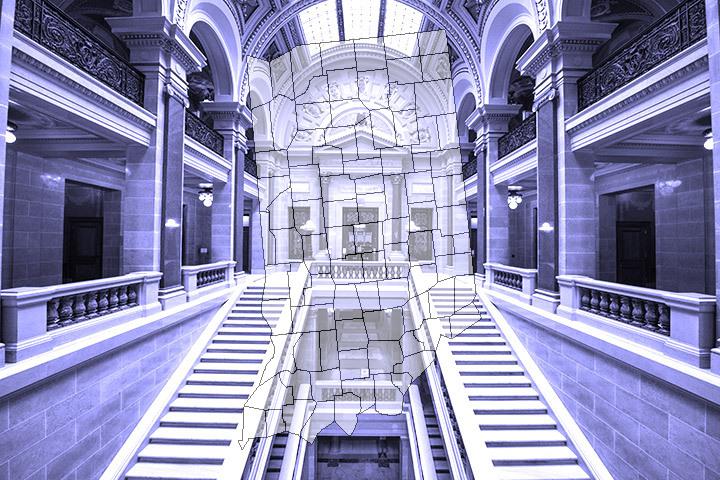