What Are Indiana Inmate Records?

Inmate records contain information relating to a person who has been convicted of a crime and incarcerated in state prison, county jail, or city jail. Generally, these records contain details including:

(a) Date of Sentence

(b) Description of charge

(d) Type and class of conviction

(g) The county of conviction

The Indiana Department of Corrections oversees all state-owned correctional facilities and maintains a record of all past and present inmates. For inmates held in county jails, inmate records are accessible from the county government or the county Sheriff’s Office.

Under the Indiana Access to Public Records Act, inmate records are considered public records and are available to all interested persons.  These records are open to inspection except where the records contain sensitive or confidential information as declared by courts, relevant laws, or by administrative rules of public agencies.

Indiana law also allows for the release of certain juvenile record information to the general public. These include:

Note that a juvenile inmate photograph is only available if the person was found to be delinquent by the court.

How To Find An Inmate In Indiana?

Interested persons may also send a written request to:

Requestors seeking an inmate in a county jail may the online search tool available on the county sheriff’s website. An example is the Rider County Sheriff’s Office’s inmate search function.

How To Find A Federal Inmate In Indiana?

Persons who need to find a federal inmate in Indiana may do so by using the find an inmate search option provided by the Federal Bureau of Prisons (BOP). The BOP’s database provides information on past and present inmates. Note that the information available on the database is for inmates incarcerated in a federal facility from 1982 to date.

The National Archives and Records Administration,

How Do I Find Inmate Records In Indiana?

Persons seeking records of inmates in Indiana may request this information from the Department of Corrections through any of the following means:

Requestors should provide a brief explanation of the records sought and also provide any relevant names, ID, and dates. The requestor should also provide contact information such as a phone number or email address.

Note that counties may adopt different processes for requests. Requestors are advised to contact the sheriff’s office for detailed information directly.

A requestor seeking physical copies of federal inmate records may use the Freedom of Information Request Form available on the Bureau of Prisons website. Note that a request fee may be applicable, and the BOP may charge an additional cost for an expedited process.

Interested persons may also send written requests via mail to the Bureau of Prisons. The written request should contain all available information about the inmate, along with the requestor’s contact details.

Records that are considered public may be accessible from some third-party websites. These websites often make searching simpler, as they are not limited by geographic location, and search engines on these sites may help when starting a search for a specific or multiple record(s). To begin using such a search engine on a third-party or government website, interested parties usually must provide:

How To Put Money On Jail Inmates Book In Indiana?

Persons interested in depositing money into an Indiana book in Indiana may use any of the payment options outlined below. Funds may be deposited into an inmate’s book through the following means:

To send money to an inmate via phone, call one of the following numbers:

Interested persons may deposit funds at payment kiosks in the facility where the inmate is held. This process requires the inmate’s identifying information and account details.

The Indiana Department of Corrections allows trust fund deposits via money order. This process requires the depositor to fill the relevant forms in English or Spanish. Depositors are required to adhere to the following instructions:

Depositors must provide the following information when feeling the form:

Depositors may make use of the ConnectNetwork GTL walk-in options. Interested persons may start the process online and complete the transaction with cash at a participating local store.

Note that the process of sending money to a county jail inmate differs among counties. Depositors are advised to contact the county directly, for preferred methods. 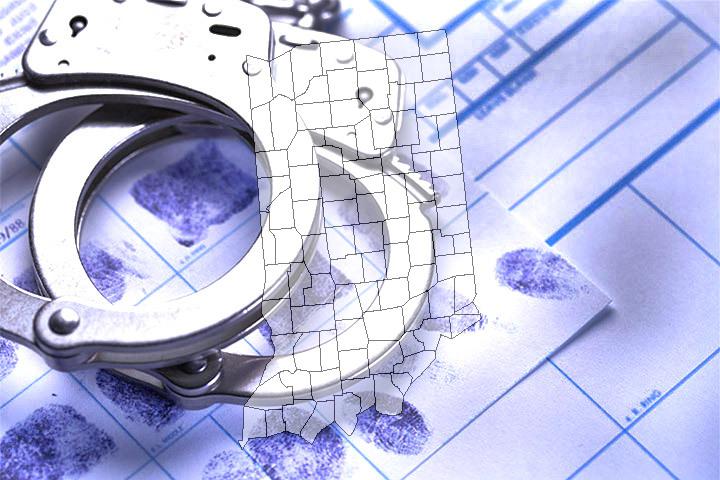